The Ocean City chapter of the Fraternal Order Of Leatherhead’s Society International was established in 2002. An old fire service adage states “Not much changes except the name over the door.” Although this statement usually carries a satirical connotation, it also speaks volumes for the brotherhood of the fire service throughout America. When firefighters have a chance to train, we do much more than simply hump hose and climb ladders. Firefighters form strong bonds as they network and share information and experiences. This was very much the case that led to the origination of our local FOOLS chapter.

During the annual Staff and Command conference in 1997, Brother Trevor Steedman was conversing with some attendees who hailed from Florida. This conversation unveiled some common experiences between their respective departments. Brother Steedman was told by the Floridians about a crew of progressive firefighters they were part of, and the group which they had formed. Their symbol was the leather helmet. Their name was the Fraternal Order Of Leatherheads Society.

This group believed in the pride and preservation of the American fire service, the value of continuing education, and the priceless asset of brotherhood. Believing in all those things himself, Brother Steedman seized the moment, and asked if him and some of his like-minded Ocean City brothers could join this most admirable of fraternities. This request was granted, and Brothers Trevor Steedman, Tim Jerscheid, and J.D. Lawson became members of this esteemed brotherhood.

Later in 2001, after a grueling day of H.O.T. classes in Indy, the Ocean City brothers were taking in some of the free hospitality offered at their temporary abode. Conversations ranged from training topics to the comparing of bumps and bruises earned during the day’s outstanding training. Brothers Jester, and Christello told the group how they had met some of the International’s Founding FOOLS earlier in the day. Once again, FOOLS paths had crossed. Brother Steedman explained the foundation he had constructed back in 1997, and the topic quickly changed to ideas of how to recruit members and strengthen the bonds of brotherhood in Ocean City. Many fantastic and creative acronyms were suggested in an effort to emulate the core values that founded the FOOLS, but in the end, it was decided that there was no substitute for the original. Brother Steedman approached the FOOLS about establishing a local chapter. His request was granted and the first chapter, the Ocean City “Alpha Chapter” was born.

Ultimately, the conversation turned to the brotherhood of the fire service and how one looks forward to seeing his buddies from around the country at conferences such as FDIC. As tradition would have it, the brothers would congregate at St. Elmo Steakhouse, gorge themselves on sinus-cleansing shrimp cocktail and artery-hardening Midwestern-aged beef, then head off to Ike and Jonesey’s for an evening of fellowship and fun. As tradition would further maintain, a shout of “Where the [email protected]&* is Ocean City?” in a thick NEW YAWK accent was accompanied by an orchestra of Floridian, Carolinian, Midwestern, and Californian dialects that welcomed the familiar faces into a sea of blue shirts adorned with Maltese Crosses.

This kind of tradition and brotherhood cannot be expressed, only experienced. However, as an outward and visible sign of this brotherhood and tradition, the leather helmet remains the most symbolic. As a tribute to the good works of our brothers, we too (after many malt-beverage induced philosophy sessions) decided to build upon an association that epitomized these values and ideals.

Hence, the history of the Ocean City, Maryland chapter of the FOOLS is written. 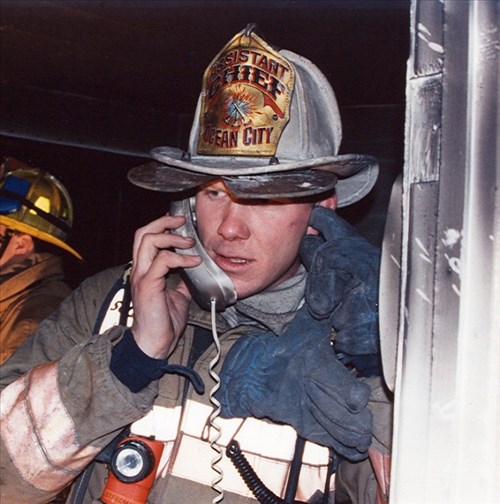 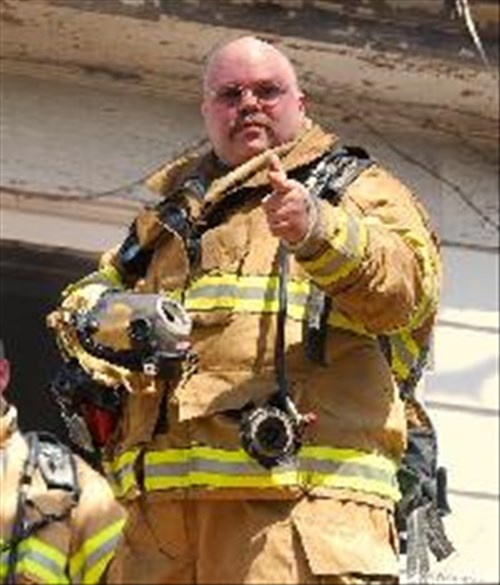 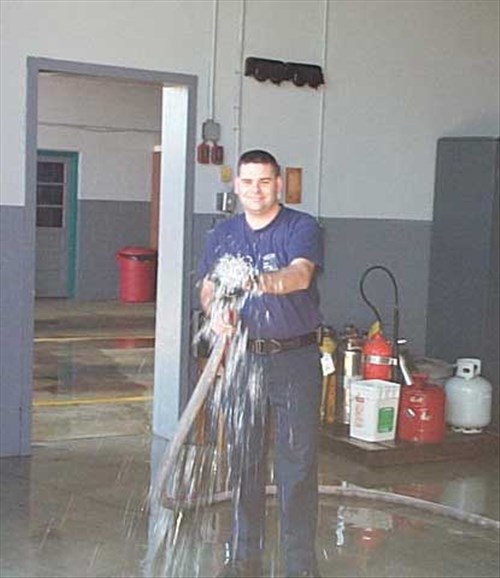 Make a donation to O.C. F.O.O.L.S and Help us to continue making a difference in the community.

Interested in becoming a member of the Ocean City Fraternal Order of Leatherheads?